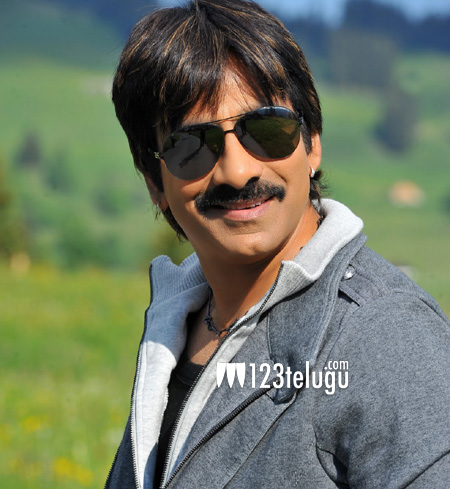 After taking several months break following the release of his last film, Bengal Tiger, Ravi Teja seems to be in no mood to delay his future projects any further.

Recently, we reported that Ravi Teja is in talks for screenwriter Vikram Siri’s directorial debut. According to the latest reports, the film has been officially confirmed and it is going to go on sets soon.