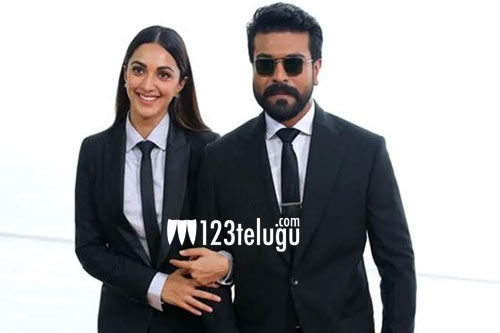 It is a known fact that Shankar always spends a bomb on his films. The same is happening with Ram Charan’s new film which Shankar is directing now. Dil Raju is the producer of the film.

We have come to know that for one of the songs to be shot in Newzealand, Shankar is spending close to 15 crores. This is a big amount and two to three small-budget films will be made with this money.

Shankar has planned things in such a way that the film will bring him back into the game in a big way. Thaman composed this song and Kiara Advani will shake a leg alongside Ram Charan.