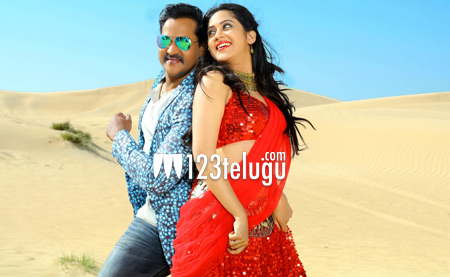 Ungarala Rambabu’s post-production work is underway in full swing and the makers are currently busy with the film’s re-recording work. The film will be released on an appropriate date in June.