Reason why NTR is heading to the picturesque hill station
Published on Jun 17, 2017 8:28 pm IST 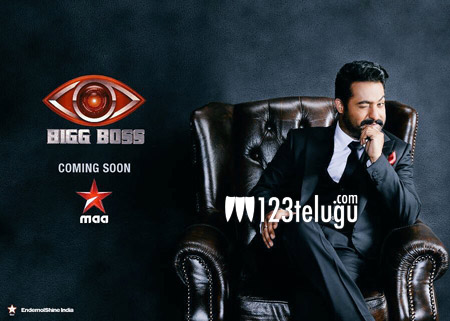 It’s now official that NTR will be hosting the Telugu edition of Bigg Boss, which will be aired on Star MAA channel. Of late, there have been reports that the Young Tiger had demanded the channel heads to shift the shooting to Mumbai.

But NTR’s team has cleared the rumors and said that it was the TV channel’s idea to shoot in Lonavala, a picturesque hill station near Mumbai. Incidentally, NTR will shoot inside the house set where Bigg Boss’ Hindi version, hosted by Salman Khan, was shot.

Considering the nature of the show where participants may get involved in unexpected murky fights, over hundred crew members will also stay nearby to prevent any unwanted incidents. The was primarily the reason why the Hindi version was shot in Lonavala.