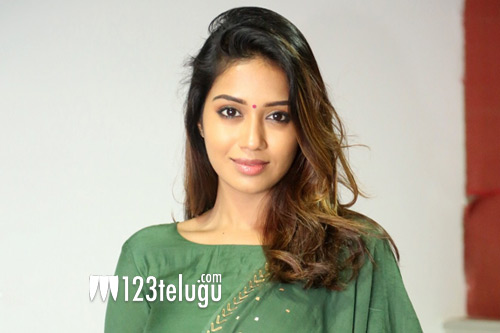 Nivetha Pethuraj is one actress who has the looks and talent as well. But somehow, she is not getting the needed hits under her belly as a solo lead. So, she has pinned all her hopes on Red.

Starring Ram, Nivetha plays a cop in the film and her role is quite key to the film and is a performance-oriented one. Nivetha keeps bagging interesting films but is looking for that one role that will bring her luck.

She has also raised the glam quotient these days and is game to do all kinds of characters be it performance-oriented or massy roles. So, only time will tell if Red brings her the much-needed changeover in the film.