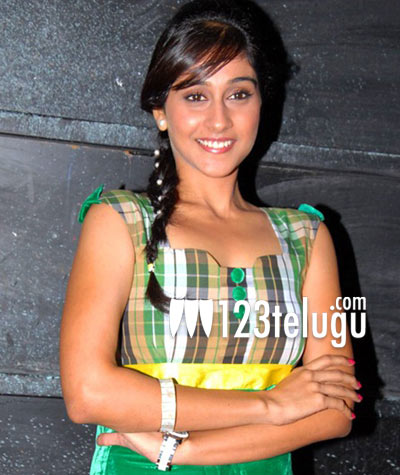 Actress Regina Cassandra seems to be on a roll. After bagging the lead role in Sai Dharam Tej’s second film and Nara Rohit – Tatineni Satya’s upcoming action thriller, the actress is reportedly in talks with Prakash Raj for the latter’s next film titled Ulavacharu Biryani. Already, Prakash Raj has cast Sneha in the film and if all goes well, Regina is likely to play one of the four lead roles. The film is the remake of a hit Malayalam film titled Salt N Pepper. The film revolves around the lives of two couples. While Prakash Raj and Sneha are going to pair up in this mature love story, Regina and another actor are likely to be cast in the film. Ilayaraja is going to scored the music for this film and Sirivennela Seetarama Sastry is going to pen the lyrics. More details are awaited about this film which will hit the floors soon. Meanwhile, Prakash Raj is gearing up for the release of his production venture, Gauravam which has Allu Sirish, Yami Gautham and himself in lead roles. Radha Mohan has directed this film.