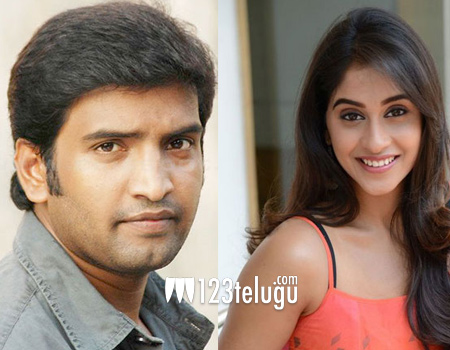 Ravishing young beauty Regina Cassandra has her hands full with several interesting projects in Telugu and Tamil, including a couple of bilinguals.

Regina’s next Tamil film will be directed by noted filmmaker Selvaraghavan. In this film, Regina will romance the star Tamil comedian Santhanam. This film will reportedly be a romantic entertainer in typical Selvaraghavan style.

Apart from this project, Regina has already wrapped up shooting for Selva’s romantic horror thriller, Nenjam Marappathillai, and the film is slated to hit the screens soon.