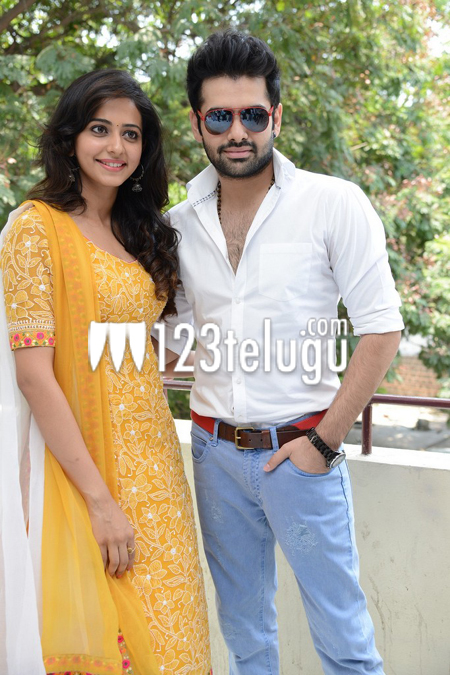 Ram’s next movie under the direction of Gopichand Malineni is going to go on floors from June 12th. Rakul Preet is playing the female lead for this film and Paruchuri Kireeti is the producer.

Talking about the film producer Kireeti said that the music sittings with Thaman are still going on and the movie will start fromJune 12. This movie is touted to be an out and out mass entertainer suiting the energy levels of Ram.

The producer also hoped that this movie will be another block buster under his banner. His previous movie ‘Simha’ did good at the box office. Star writer kona Venkat is penning the dialogues for this film.