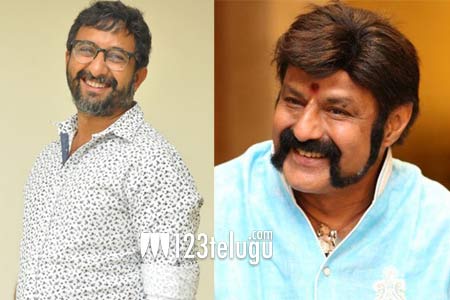 The makers of the highly-anticipated biopic on legendary actor and politician NT Ramarao officially announced the project yesterday. The film will have NTR’s son and popular film star Nandamuri Balakrishna essaying NTR’s role. Director Teja will helm this prestigious project.

In his latest interview with a leading English daily, Teja said that the biopic will be released on NTR’s birth anniversary i.e May 28 next year. Teja is currently busy with the film’s script and he has hired a casting agency to zero in on the right actors to bring in authenticity.

The project will be launched later this month, during Karthika Masam. Balakrishna, Sai Korrapati and Vishnu Induri will jointly produce the movie. Stay tuned for more updates on this high-profile project.