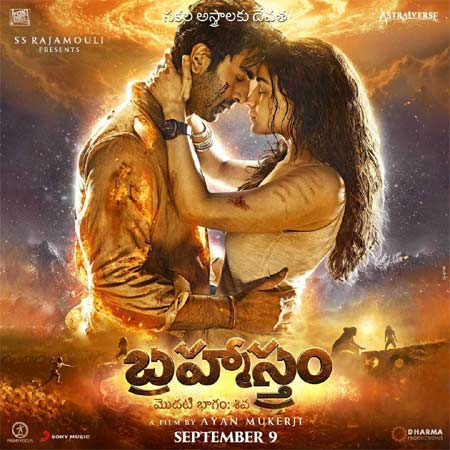 The upcoming Bollywood biggie Brahmāstra, starring the young star couple Ranbir Kapoor and Alia Bhatt has made the headlines again. Directed by Ayan Mukerji, the pan-India movie is slated for a grand release on September 9, 2022.

Today, the makers of the magnum opus have released a trailer teaser to announce that the theatrical trailer of the movie will be out on June 15, 2022, in all major Indian languages.

Amitabh Bachchan, Nagarjuna, Mouni Roy, and others are also a part of this movie. Produced by Star Studios, Dharma Productions, Prime Focus and Starlight Pictures, Brahmāstra Part One: Shiva has Pritam’s music.