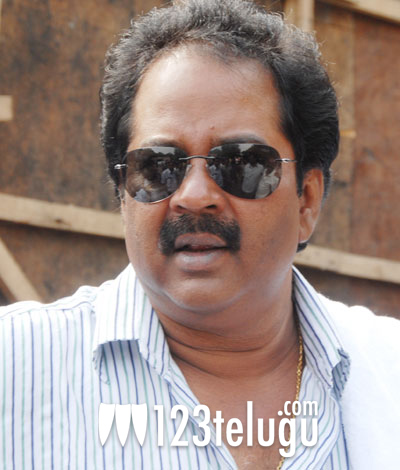 E.V.V. Satyanarayana is one of the most loved commercial directors of Telugu cinema. The director was born on June 10th 1956 in West Godavari district and he has about 51 films to his credit as a director. He worked as an assistant director for 8 years under Jandhyala before making his debut as a director in 1990 with the film ‘Chevilo Puvvu’.