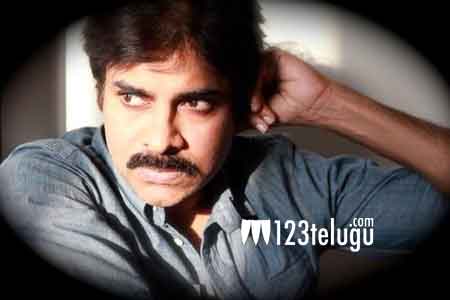 Power Star Pawan Kalyan’s ex-wife and former actress Renu Desai has posted a picture of Pawan which was clicked by her a long time ago and asked the fans of Power Star to use it as a ‘common display picture’ on his birthday.

She also tweeted that it is her favorite picture of Pawan and she loved the intensity in Pawan’s eyes. The photo went viral on all the social media platforms within few hours.

I love d intensity of his eyes/look in this,hence it's my fav! Also d skin tone is original &not edited by me? pic.twitter.com/JYNjMheNNZ