Renu Desai to reveal the facts behind her divorce in a tell-all autobiography
Published on Nov 12, 2017 1:07 pm IST 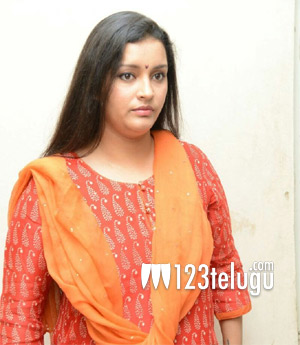 Actress-filmmaker Renu Desai fell in love with Power Star Pawan Kalyan on the sets of her maiden Telugu movie, Badri. The couple was in a live-in relationship for several years and later tied the knot with each other in January, 2009. However, their marriage ended in a divorce in 2012. The reason behind this high-profile divorce still remains a secret.

However, in a recent interview with a popular Telugu news channel, Renu Desai vowed to reveal the secret behind her divorce in a tell-all autobiography. But one has to wait until Renu Desai to become ‘old’ as that’s when she plans to pen her memoir.

Talking about her personal life, Renu Desai said she will surely remarry and that she is waiting for the right man. “All the men are scared of the baggage I carry post my divorce. I often wonder if I’ll die without marrying again,” she said.