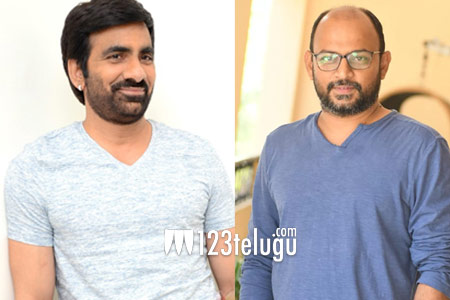 From the past few days, there have been several reports doing the rounds that the Ravi Teja film in the direction of VI Anand has hit a road block and is having severe problems regarding the script.

The latest we hear is that the project is much on track and as Ravi Teja wanted some changes, director VA Anand is making all the necessary adjustments to the script make it even better.

That is the reason there is a slight delay in the project. Very soon, the first look poster of this film will be out. Watch out this space for more updates on this project.