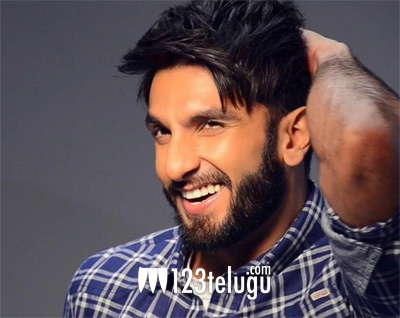 It is already reported that young producer Vishnu Induri of Vibri Media will be bankrolling a biopic on the life story of former Team India captain Kapil Dev. Titled 83, the film has star hero Ranveer Singh in the lead role.

Now, the latest update is that reputed Bollywood actor Nawazuddin Siddiqui has been roped in for Kapil’s coach’s role in the film. Top director Kabir Khan will be directing this much-awaited biopic, which will release in Hindi, Telugu and Tamil simultaneously.

83 will go on floors soon. Stay tuned to 123telugu.com for more interesting updates about this project.