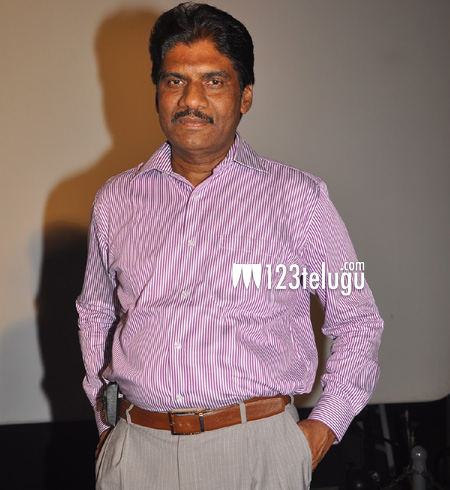 KK Radha Mohan is a well known name in the Film Industry. He entered the film industry with Jagapathi Babu’s Adhineta with the banner Sri Sathya Sai Arts. His fourth film, Bengal Tiger starring Ravi Teja, is getting ready for a grand release on December 10th.

It is known that a couple of weeks back, Size Zero, Sankarabaranam and Bengal Tiger were planning to release on dates which clashed with each other. Radha Mohan had a meeting with the other producers and has planned everything in such a way as to ensure that each film would get the maximum number of theatres. This was much appreciated in film circles.

Directed by Sampath Nandi, the movie has Tamannaah and Rashi Khanna in lead roles. The music was composed by Bheems Cecireleo. The movie is said to be an out and out action entertainer