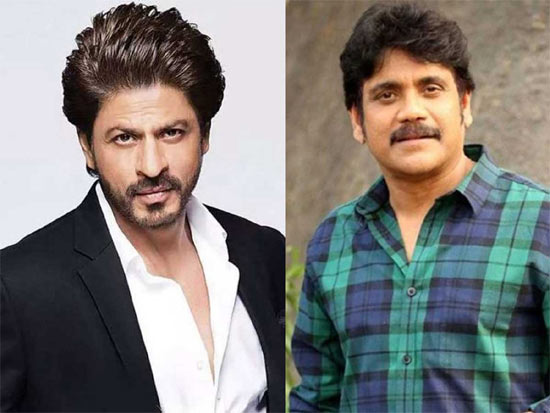 Brahmastra is one film that many are waiting for eagerly. Apart from Ranbir and Alia, the film has Nagarjuna in a key role. Also, not many know that even Shahrukh Khan is also part of the film and will be seen in a cameo.

Now, we have come to know that Ranbir’s character meets both Nag and SRK at different times in his quest to find the Brahmastra. The word is also that Brahmastra opens with Shah Rukh’s sequence.

Nagarjuna plays an archaeologist in the film while SRK essays the role of a scientist. Apart from these both, Dimple Kapadia is also one of the key parts of the film. Rajamouli is presenting this film in Telugu whose trailer will be out tomorrow.