Revealed- The newbie who will romance Balakrishna
Published on Jun 20, 2017 7:02 pm IST 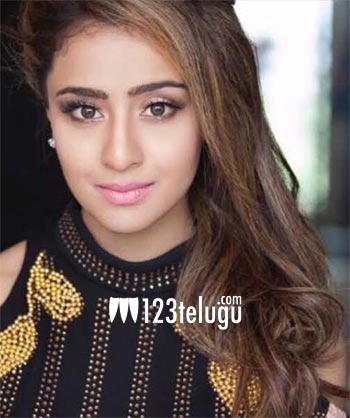 Puri Jagannadh is all set to introduce a new actress in his upcoming film Paisa Vasool. The film starring Balakrishna is one of the most eagerly awaited films of the season, and Shriya Saran is the lead actress.

Now, the makers have unveiled the first picture of this new actress, Muskaan who’s going to be one of the lead actresses in the film. It’s not yet clear if she was a model prior to her debut in Paisa Vasool. More details are awaited.

Meanwhile, the film’s shooting is nearing completion and it is slated for release on September 29.