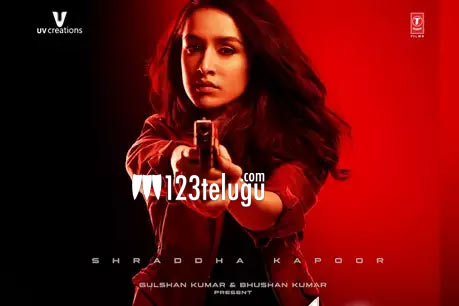 Shraddha Kapoor is basking in the glory of her last two films Saaho and Chhichhore as both the film have crossed the 100 crore mark at the box office.

The star heroine is super happy and said that she was very nervous prior to the release of the film and once the reviews came out she got baffled.

But she also added that the actual response came from the audience who made a film such a big hit at the box office.

Shraddha finally ended that making her Telugu debut and acting with Prabhas post-Baahubali is something which she would never forget all her life.