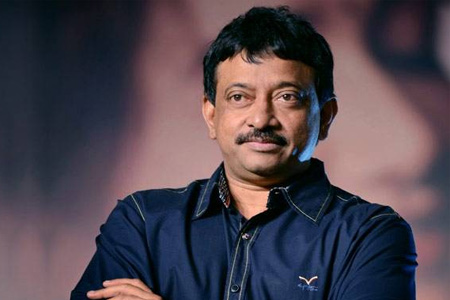 Ram Gopal Varma and his eye for gangster dramas never die. After making several films on the underworld gangsters of Mumbai, RGV wants to go in detail once again with his new web series.

Dawood’ life right from his childhood to the Babri Masjid issue to the Mumbai blasts of 1993 will be covered in detail. Apart from this, RGV will also be making a biopic on actor Sanjay Dutt.