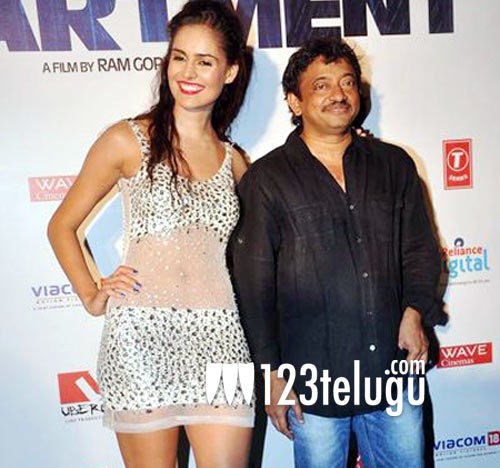 Earlier this year, it looked as if RGV had found his new muse in Nathalia Kaur, a Brazilian model-turned-actress. He liked her so much that he cast her in an item number De Dan Dan in Department and for nearly a month, he went gaga over her looks and moves in the song. The film tanked after its release and RGV moved on to his other projects. And not surprisingly Nathalia Kaur went off the radar, except for appearances at few events. The latest buzz is that the actress is keen on reviving her career and she’s reportedly in talks with couple of Telugu filmmakers. She told a leading newspaper that she’s on the verge of signing both the projects in Telugu. Moreover, she is said to be in love with Tollywood. Already, Gabriela Bertante, her contemporary, has made her debut in an item number in Devudu Chesina Manushulu before bagging the second lead role in Cameraman Ganga Tho Rambabu. It remains to be seen if luck favours Nathalia Kaur in her endeavours to find a breakthrough in Tollywood.