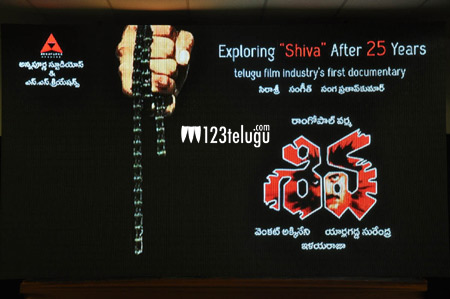 We all know what hype and hysteria Ram Gopal Varma’s debut film Shiva created. The film has now completed 25 years of its release and as a tribute, the makers are planning to re-release the film in November.

The film will digitally remastered to suit today’s facilities. An hour long documentary has also been shot which features the various behind the screens information from the cast and crew of the film. Shiva was the film that capitulated RGV into the big league. The way it was shot, edited and directed was way before its time, and gave new lease of life to Akkineni Nagajuna’s career.