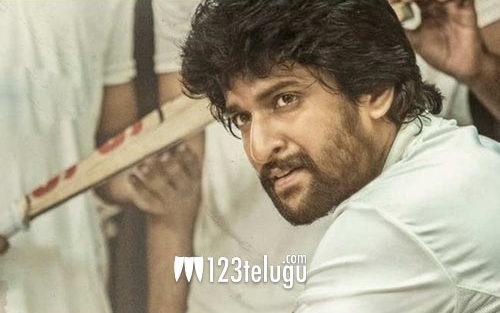 Nani is a star hero and he is busy doing film back to back films. Now, he is ready with his new film Jersey. Apart from this film, he will also do a movie with Vikram Kumar.

Earlier today, we had revealed that the hunt for the heroines is on in the film. The latest we hear is that the makers are pouring in close to 50 crores as the budget of the film.

This is a very high budget considering Nani’s market but the makers are super confident on director Vikram Kumar and his capacity to make big film which can bring back all the money.