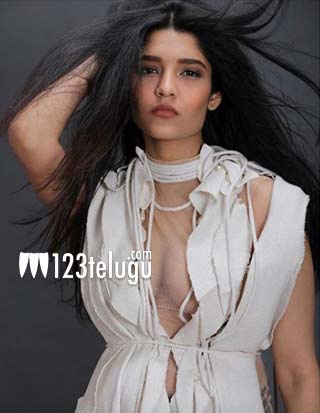 Ritika Singh impressed everyone with her superb acting in Guru. Later on, she did some performance oriented films but she could not get much success in the south.

Now, one of her glamorous pictures has gone viral in the net. Seen here in the above picture is Ritika in a bold avatar. She is revealing a bit too much which is quite unlikely of her.

As of now, she is shooting for a Tamil film with a newcomer.