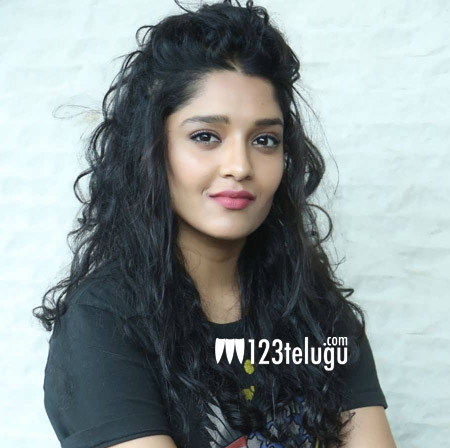 Many do not know that Guru fame, Ritika Singh was once a kickboxer before entering films. Now, she is going to reprise herself in a film titled Boxer.

The Tamil film has Arun Vijay playing the lead role and Ritika has been chosen to romance him in the movie. The film is written and directed by Vivek and is a hard-hitting story with a boxing backdrop.

The shooting of the film will kick start soon in Chennai.