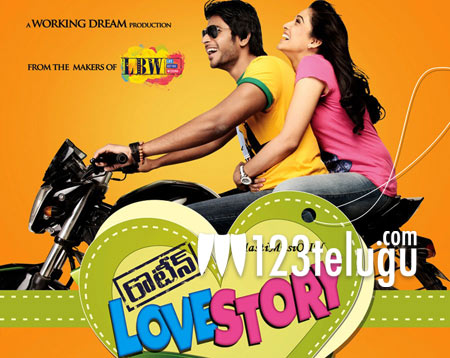 Romantic comedy drama ‘Routine Love Story’, starring Sundeep Kishan and Regina, is going to hit the screens on November 23rd and the movie is getting a good release in Ceded. The film has been picked up by Sri Venkateshwara Films, the distribution house that brought ‘Gabbar Singh’ and ‘Ishq’ to the area before.

With the innovative title and unique promotion, the buzz around the film has picked up. Praveen Sattaru, who directed the well received ‘LBW’ before, is the director and Chanakya B is the producer of this movie.

Music for the film has been scored by Mickey J Meyer.