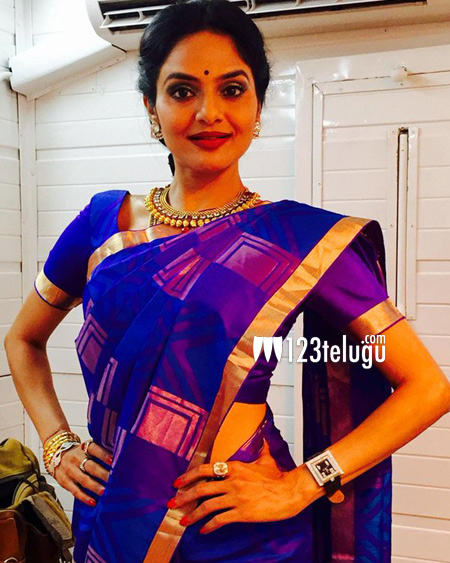 NTR’s Nannaku Prematho is growing bigger with each day. Already, the film has some huge stars and joining the list is none other than Roja and Gentleman actress Madhu Bala.

Reports reveal that Madhoo is playing an important role in the film and has already shot for her portion. The unit is currently shooting in Spain from the past few days and with the completion of this schedule, a chunk of the film will be wrapped up.