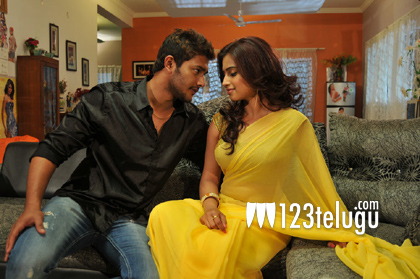 ‘Romance’, the upcoming youth entertainer which has been directed by Darling Swamy, is all set for its release in the third week of July. Maruthi is the presenter of the film and Good Cinema group banner has produced this project.

Sai Karthik has composed the audio album of this movie and J. Prabhakar Reddy has handled the cinematography.