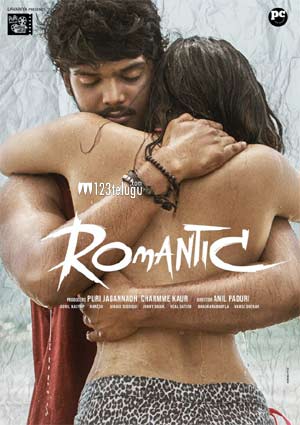 Romantic was a do-or-die film for Akash Puri. The film was released last Friday to good word of mouth and occupancy.

The mass drama opened well in Nizam and the news is that it has made close to 70 lakhs after the first three days. The film will be tested from today onwards as the weekdays are on.

The B and C Centers are seeing decent occupancy as the afternoon shows in some areas are full. Akash Puri and Ketika Sharma play the lead roles in this film which is directed by Anil Paduri.