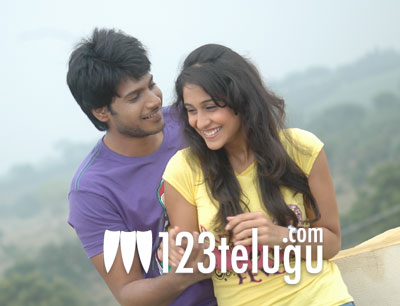 A new film titled Routine Love Story is currently being shot in Hyderabad. Praveen Sattaru, who made his debut with LBW (Life Before Wedding), is directing this film. Sundeep Kishan and Regina are playing the lead roles in this romcom. The film’s regular shooting began on October 31 and the first schedule will go on till November 27. After this, the film’s second schedule will be shot in some stunning locales in Uttaranchal. Mickey J Meyer is composing the music for the film and Suresh Bhargav is the cinematographer. The film is going to hit the screens in February, 2012.