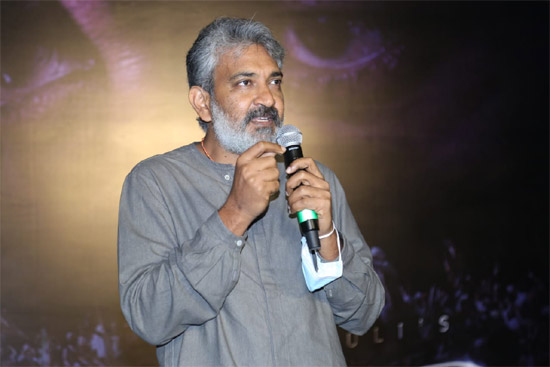 The magnum opus RRR is going places. Directed by the master storyteller SS Rajamouli, the global blockbuster RRR has screened at TCL Chinese Theatre, the biggest IMAX theater in the world.

The special show, which was attended by Rajamouli, became a huge hit. The happy director took to his social media platforms and said, “ Your adoration and applause towards my heroes, my film and me were enormous. THANK YOU USA.” He also shared a video from the show.

The Western audience connected well to the picture after it was released on Netflix. The film also made Charan and Tarak global stars. Keep watching this space for more interesting updates.

Your adoration and applause towards my heroes, my film and me were enormous. THANK YOU USA 🙏🏻🙏🏻🙏🏻🙏🏻 pic.twitter.com/YH0hPL1q3H