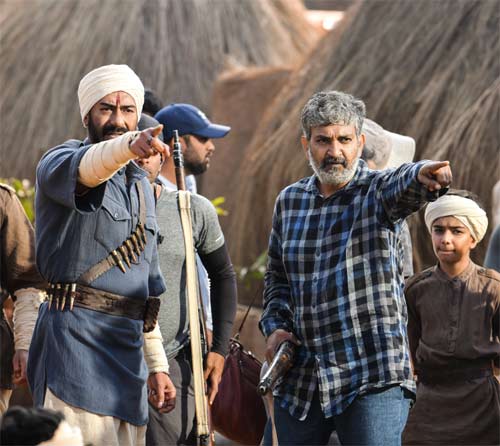 Ajay Devgan is a huge star and will be making his Hindi debut with the film RRR. The period drama has been postponed and Ajay Devgan will be seen in a significant role.

Now, the gossip in the film circles is that Ajay Devgan has been paid a whopping 35 crores as his fee for the film.

This is a lot for an extended cameo but Ajay’s presence will bring a lot of weight to the film. Alia Bhatt also plays a crucial role in this film which will release in the summer of this year.