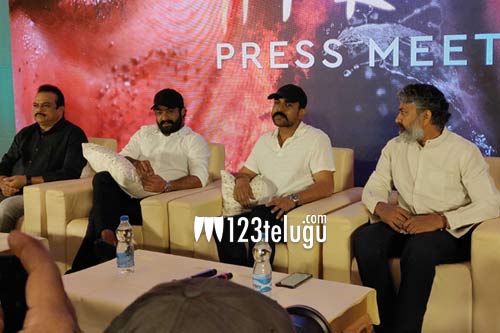 So, all the reports going around have come true as Rajamouli himself has revealed that the film will have a British empire set up and both Charan and NTR will be seen in prestigious roles.