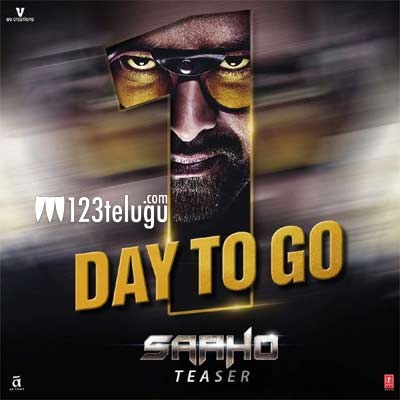 Prabhas’s upcoming action thriller, Saaho is gearing up for an August 15th release. To meet the release deadline, the unit is working round the clock to wrap up the shooting on time.

Meanwhile, the latest we hear is that the team will be flying to Austria shortly to can a romantic song on the lead pair. With this song, the shoot part will be completed except for a few patchwork scenes.

Saaho is being directed by Sujeeth and is produced under UV Creations banner. The film features an ensemble cast featuring Bollywood, Kollywood and Mollywood stars.