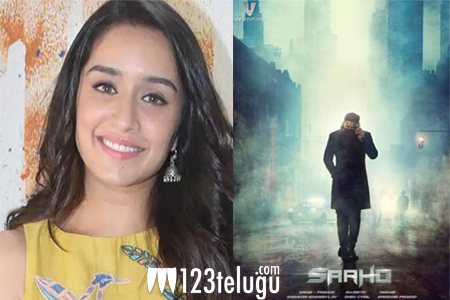 Bollywood actress Shraddha Kapoor is making her Tollywood debut with Prabhas’ highly-anticipated action thriller, Saaho. The film is slated to hit theaters on August 30. Shraddha’s another upcoming Hindi film, Chhichhore, too was supposed to release on August 30.

However, with Saaho hitting theaters on the same day, the makers of Chhichhore have decided to not clash with it and instead postponed their film to September 6. This means that Shraddha will have a busy August, promoting both Saaho and Chhichhore. The latter also stars Sushant Singh Rajput. Dangal director Nitesh Tiwari has directed Chhichhore.