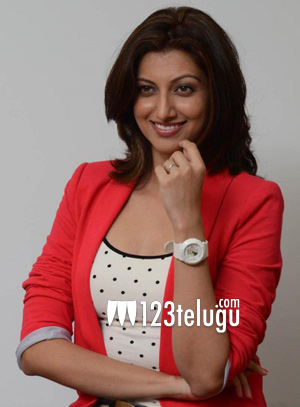 Hamsa Nandini is one of the most glamours actresses in the current lot. But for some reason, she has not been able to make it big in her career.

She became famous when she did a song in Pawan’s Attarintiki Daredhi but since then, she did not get big roles or songs.

Even though she has made her debut in 2004, Hamsa Nandini has only done special appearances in her career than lead roles which is quite disappointing.

She posts some hot snaps on Instagram and they go viral but the fact of the matter is that she does not get any offers through them.

Hamsa Nandini was not seen in any film this year and it is sad to see such a beautiful actress with not much offers in hand.