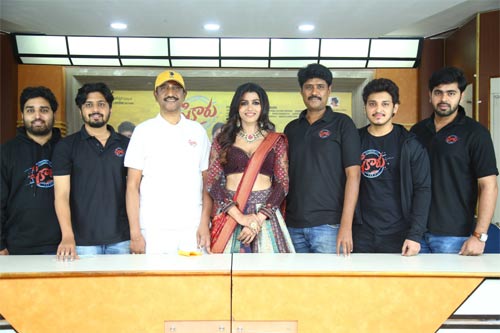 The title and the first look poster of actress Sai Dhansik’s straight Telugu movie have been released today.

Speaking to the media, director Hari said the film has come out very well and planned to release the movie on January 26, 2022.

He thanked every artist, producer and also media for their continuous support throughout his journey of making the film, Shikaaru.

Producer Babji and actress Sai Dhansika also thanked the entire cast and crew for their support. 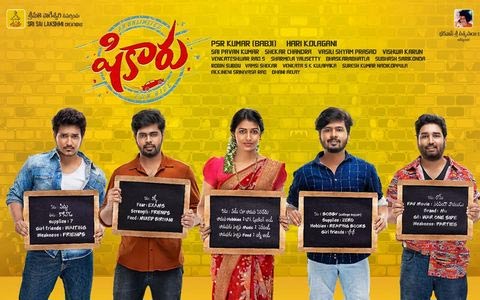