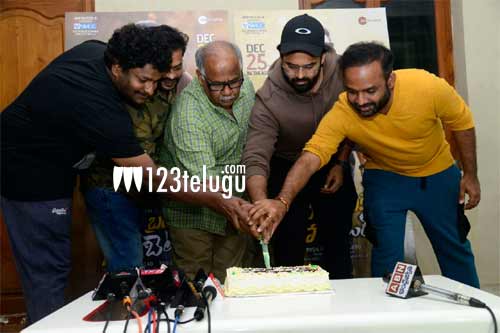 Solo Bratuke So Better is a film that has caught the imagination of many. It is the only big film that has released in theatres post the theatres have opened today on a full-fledged note.

The rom-com has started on a decent note and has also opened to some sold-out crowds in many areas. So, to celebrate this occasion, the makers cut a cake and celebrated the film’s success.

Directed by Subbu, this film has Nabha Natesh as the female lead. Vennala Kishore and Satya’s comedy has helped the film in a big way.