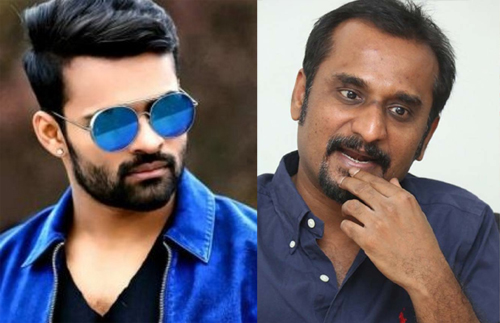 It is a known fact that Sai Dharam is busy promoting his latest film Solo Bratuke So Betteru that will release this 25th of December. Apart from this film, he is also doing a film in the direction of Deva Katta.

When Sai Dharam Tej signed this film, many had reservations as Deva Katta has not given any hit in the last few years. But Sai says that he is super impressed with Deva Katta as the film has already completed 60% of its shoot.

Tej also says that the film has come out extremely well and he is confident that it will surely click at the box office also. Tej will be seen in a very different role in this film which is a serious drama laced with a lot of action.