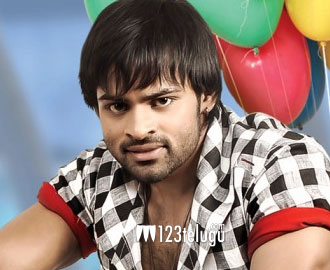 123telugu had recently reported that Sai Dharam Tej’s second flick Pilla Nuvvu Leni Jeevitham is currently in its post production stages. The latest update is that the Sai has started his dubbing, and is expected to complete it very soon. We have already reported that the audio of this film will be released on October 25 amidst all Mega heroes.

A S Ravi Kumar Chowdhary is directing the film and it is being jointly produced by Bunny Vas and Harshith under Geetha Arts and SVC Cinema banner. Regina plays the female lead in this romantic entertainer which also has Jagapathi Babu is playing a crucial role.