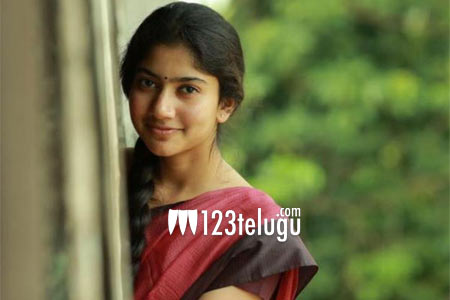 Among all the exciting new talents who made their debut in Telugu in recent years, Sai Pallavi has been one of the most widely appreciated actresses. The youngster who completed studying medicine in Georgia, made a stunning debut in Telugu with Fidaa.

At the same time, several people began talking about the pimples on her face. The actress, in a recent interview, clarified that it’s not acne. “It’s rosacea. I’m photo-sensitive and turn pink in front of the camera,” she said. Sai Pallavi went on to add that beauty lies in the eyes of the beholder and that there is no grading system for beauty.

The actress is currently on a break from work and enjoying her off-time in her hometown near Coimbatore. She will next be seen in Nani starrer MCA, a light hearted entertainer.