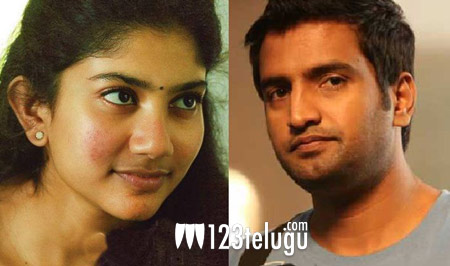 Sai Pallavi is one of the most sought after actresses down South. She is currently acting in Nani’s MCA and a Tamil horror film titled Karu. As per the latest reports, Sai Pallavi has been approached for star Tamil comedian turned hero Santhanam’s next.

Rajesh, the director of this as-yet-untitled movie, said in a latest interview that Sai Pallavi is yet to give her nod to the project as she is busy with AL Vijay’s Karu. Sri Thenandal Films banner, which is bankrolling Vijay’s Mersal, is going to produce this movie. The film will go on floors from October.