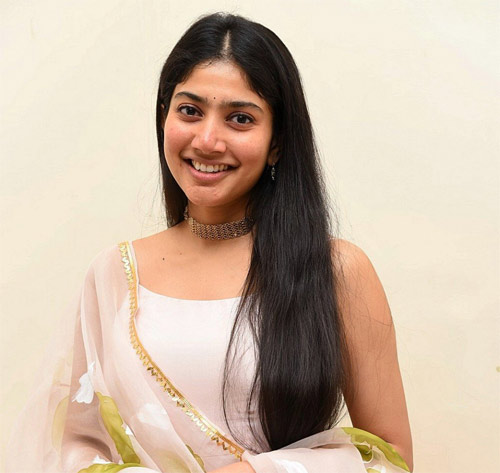 During the Shyam Singha Roy’s event, the film’s director Rahul Sankrityayan talked about the actress and her impeccable performance in the film.

Immediately, the audience started shouting for Sai Pallavi and this made the actress become emotional and happy for their love towards her.

Rahul also mentioned that Sai Pallavi will become a legendary actress in the coming days.

The period film is ready to entertain audiences in theaters from this Friday.