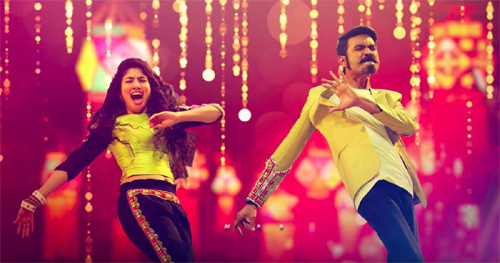 Sai Pallavi’s song, Vacchinde from Fidaa created a sensation of sorts when it became the most viewed south Indian song on YouTube when it crossed the 182 million views.

Now, yet another song of Sai Pallavi, Rowdy Baby has beaten that record and has crossed over 183 million views which is a record in itself. Both these songs are of Sai Pallavi and show how popular she is among the audience.

Rowdy Baby has been sung by Dhanush whose other song, Why This Kolaveri Di is on the third place in the list