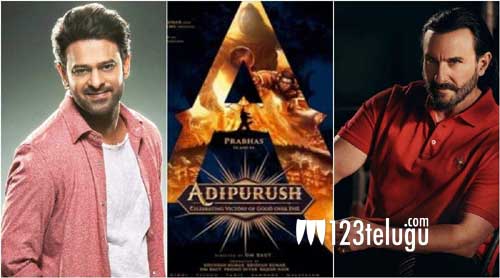 It is a known fact that Prabhas is doing a film called Adipurush. The shooting of the film started today in Mumbai in a specially erected set.

The news now is that the shoot is going on in an air-conditioned set and Prabhas has got the members of his team a special lunch with multiple delicacies of Andhra.

Prabhas is known to treat everyone with his special lunches and once again he has done the same. Saif Ali Khan who plays the main villain in the film was bowled over by Prabhas and his hospitality as per the news.