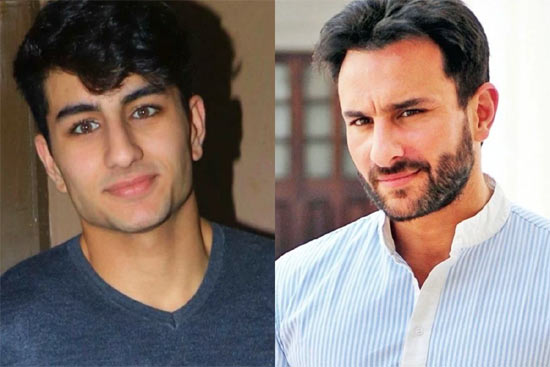 Saif Ali Khan is one of the most popular actors in the country. His daughter, Sara Ali Khan has also started off well and has some good films in her kitty.

Saif Ali also has a son named Ibrahim who is already popular for his looks. For the last year or so, there has been news that Ibrahim will make his Bollywood debut soon.

Now, the news is that none other than Karan Johar will be launching Ibrahim Khan in Bollywood and plans are being made for the same now.

What’s even more special is that the above said project will be the remake of the hit Malayalam romantic drama Hridayam which had Mohan Lal’s son as the lead. An official confirmation is yet to be made in this regard.