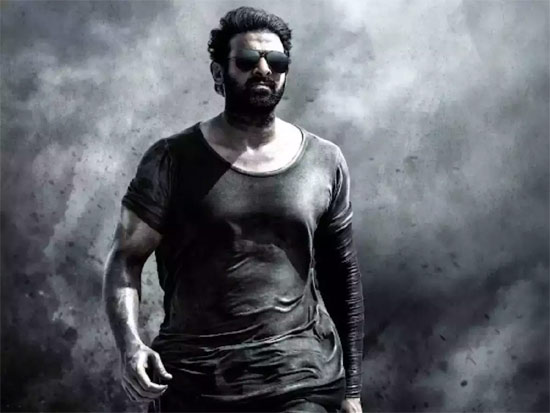 Salaar is one film that everyone is waiting for eagerly as it has Prabhas teaming up with Prashanth Neel of KGF fame. The shooting is on in full swing as of now in Hyderabad.

Time and again, the film is facing the issue of leaks. Some snap or the other is coming out on social media. This aspect has left the fans in a bad taste and they are upset with the makers for not holding on to the content properly.

The looks of Prabhas are out but as they are shot on phones, they look weird. So, the makers need to step up and make sure that they hold the curiosity in the days to come as well. Hombale Films is producing Salaar.