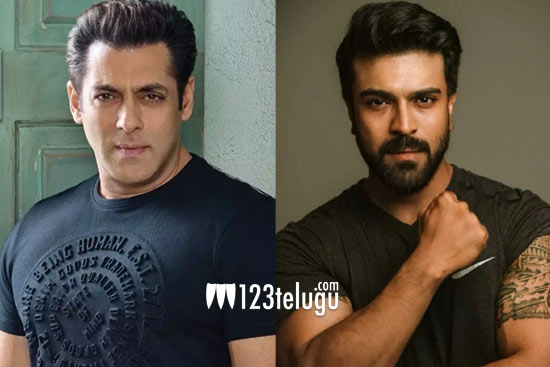 It is known that Salman Khan and Chiranjeevi are sharing the screen in Godfather. Speaking at one of Godfather’s promotional events, Salman made a very interesting comment.

“It is true that Ram Charan is playing a brief role in my next film which is titled Kisi Ka Bhai Kisi Ki Jaan. When Charan first said he would like to be a part of this film I thought it was a joke. But the next day he arrived with a caravan and was ready to shoot for the film. I’m extremely happy that he is a part of that project,” Salman said.

Salman added that this is a special film for him as it will have himself, Venkatesh Daggubati and Ram Charan in the key roles. He said this project will remain as one of the benchmarks in his career.