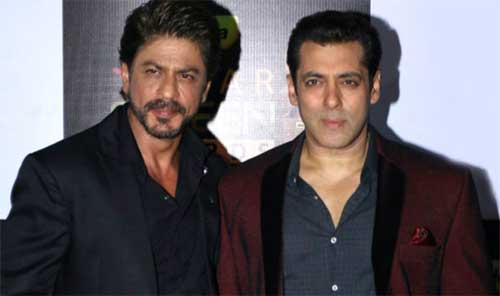 Yesterday, we had reported that Bollywood star Shahrukh Khan’s upcoming film, Pathan is gearing up for a massive schedule in UAE. News also came out that the team is planning to shoot a key episode at the iconic Burj Khalifa in Dubai.

Meanwhile, the latest news is that Salman Khan, who is doing a cameo in Pathan will be joining the film’s shooting at Burj Khalifa soon. Co-starring John Abraham and Deepika Padukone in the key roles, Pathan is being bankrolled by Yash Raj Films banner.

War fame Siddharth Anand is the director for Pathan.