Salman’s ex-girlfriend blames Aishwarya Rai for her breakup?
Published on Jan 7, 2022 2:35 am IST 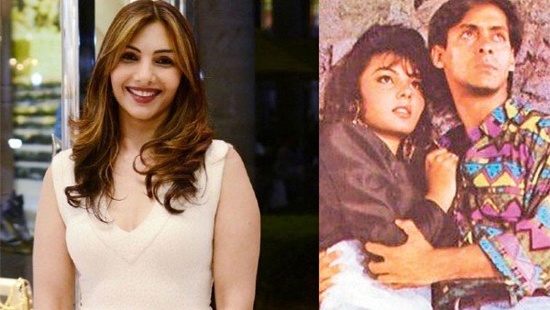 Actress, Somy Ali came to India from the US and did a few Hindi films in the ’90s. She dated Salman Khan for many years but broke up with him suddenly.

Now, years later, she has opened up in an interview and said that it was Aishwarya Rai who was the cause for her breakup with Salman. “They both did what they felt was the right thing to do at that time,” she added.

Salman dated Aishwarya Rai after breaking up with Ali. Now, the American-born actress says that she could not handle the breakup and went back to the US.